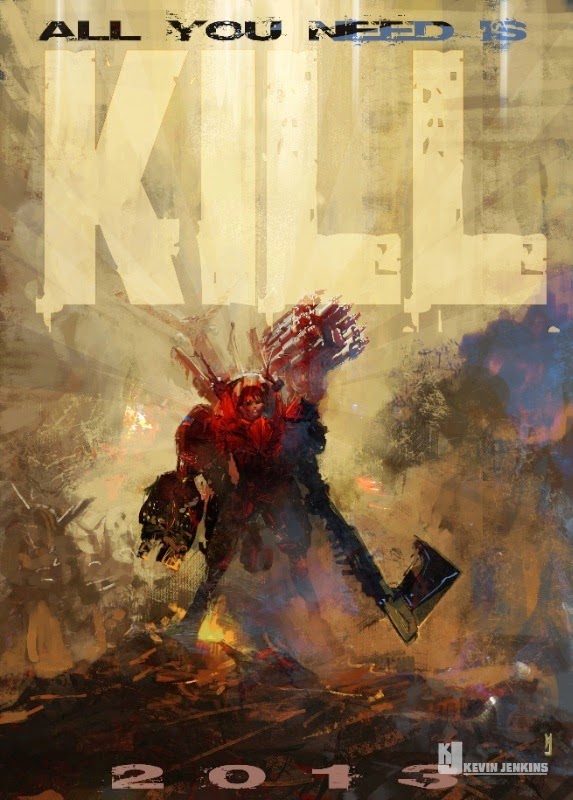 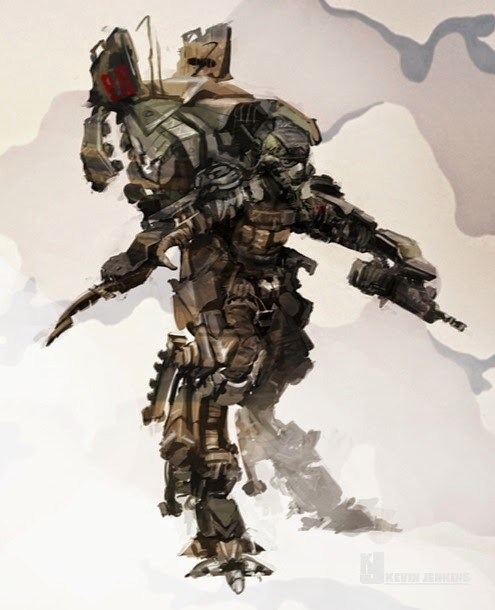 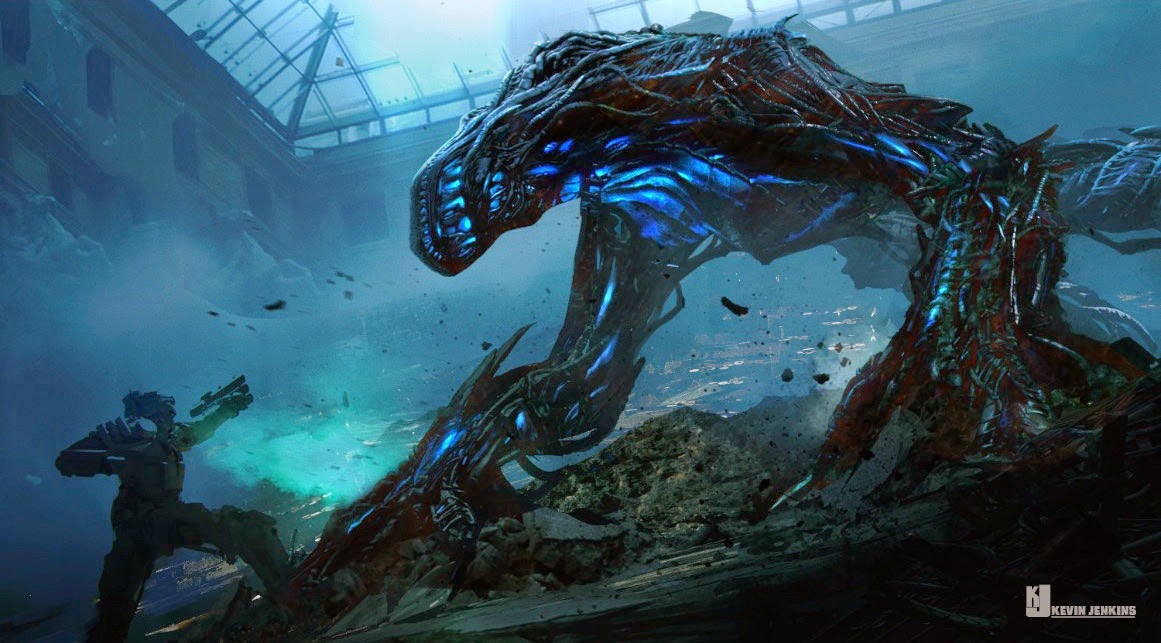 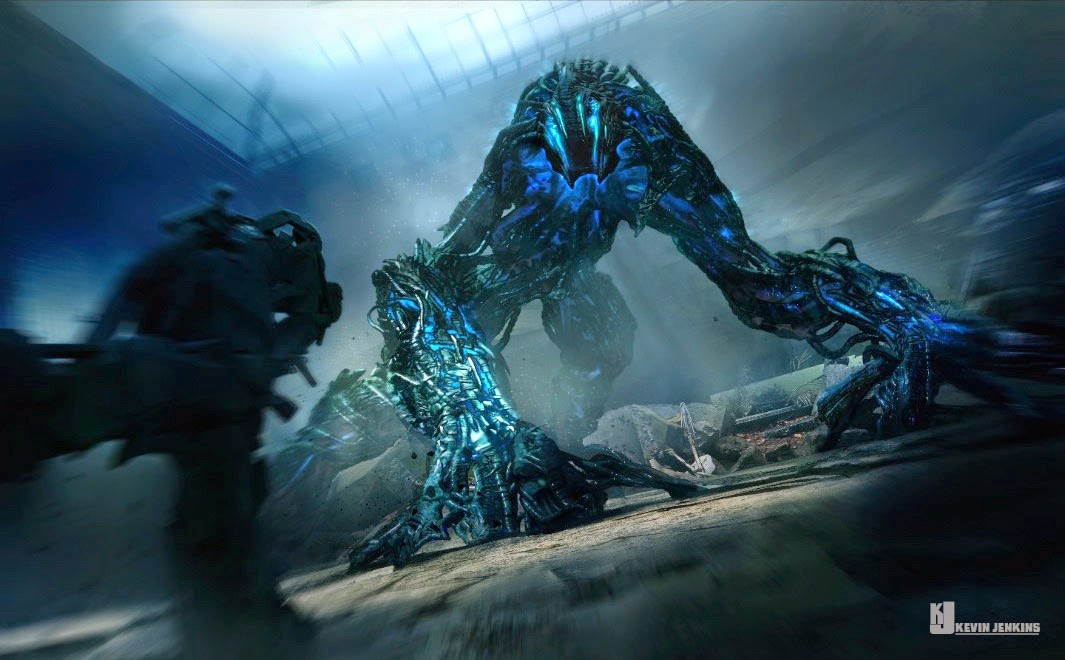 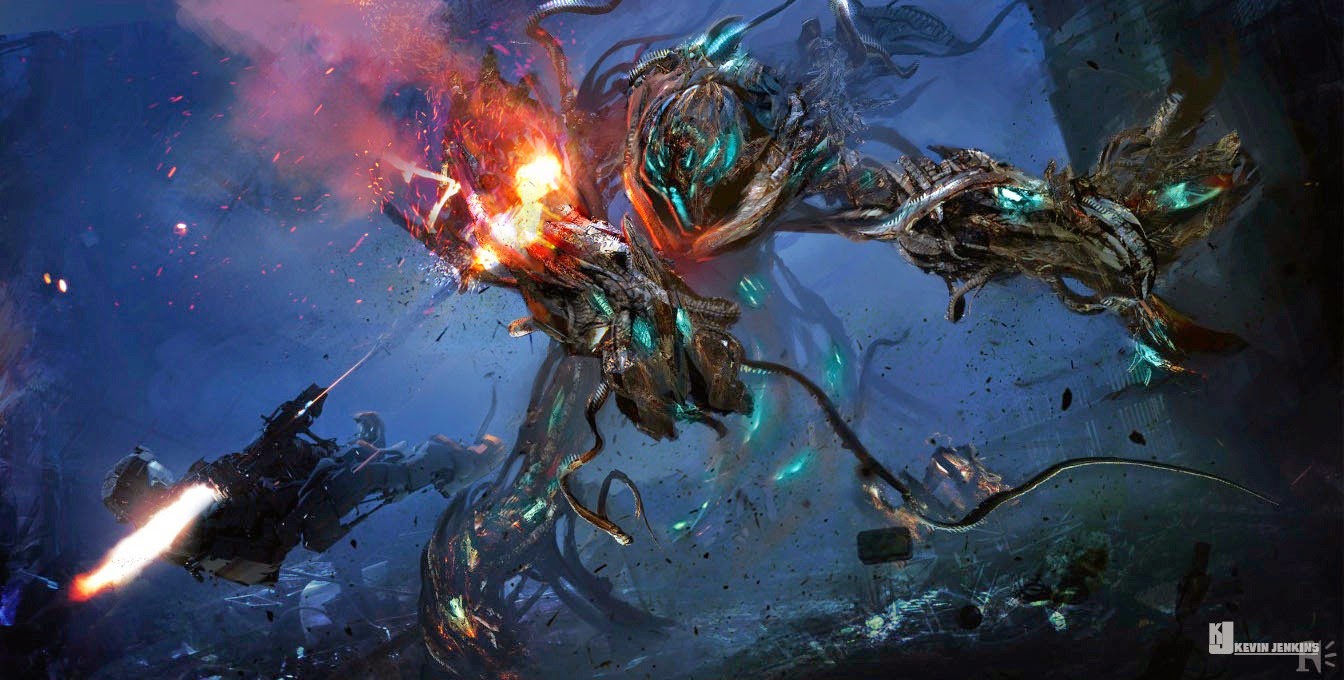 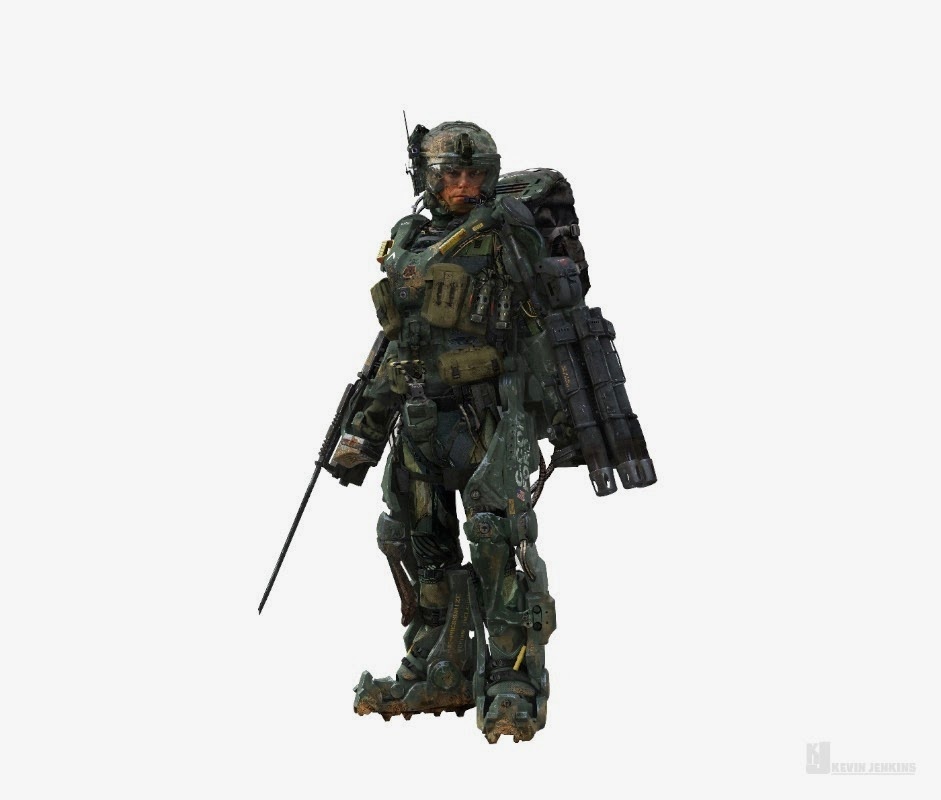 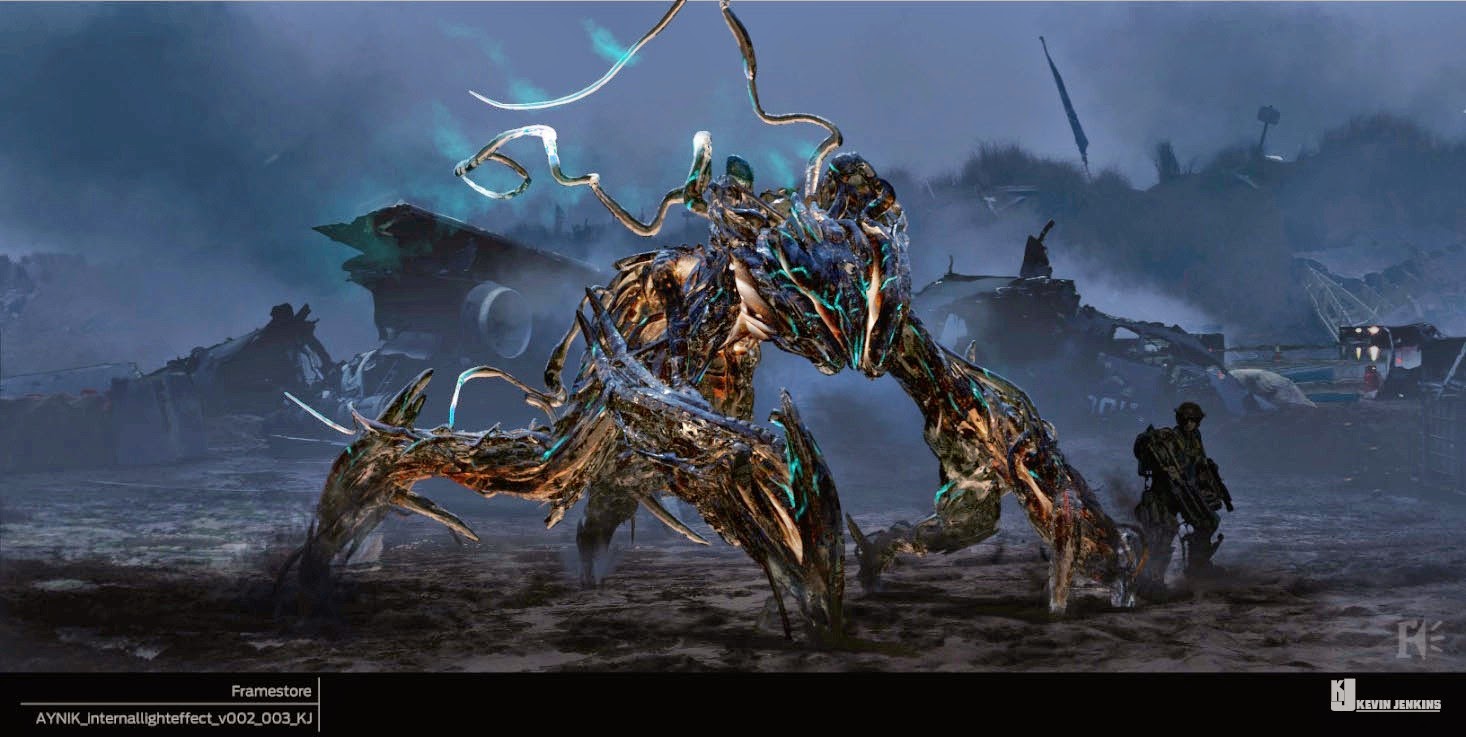 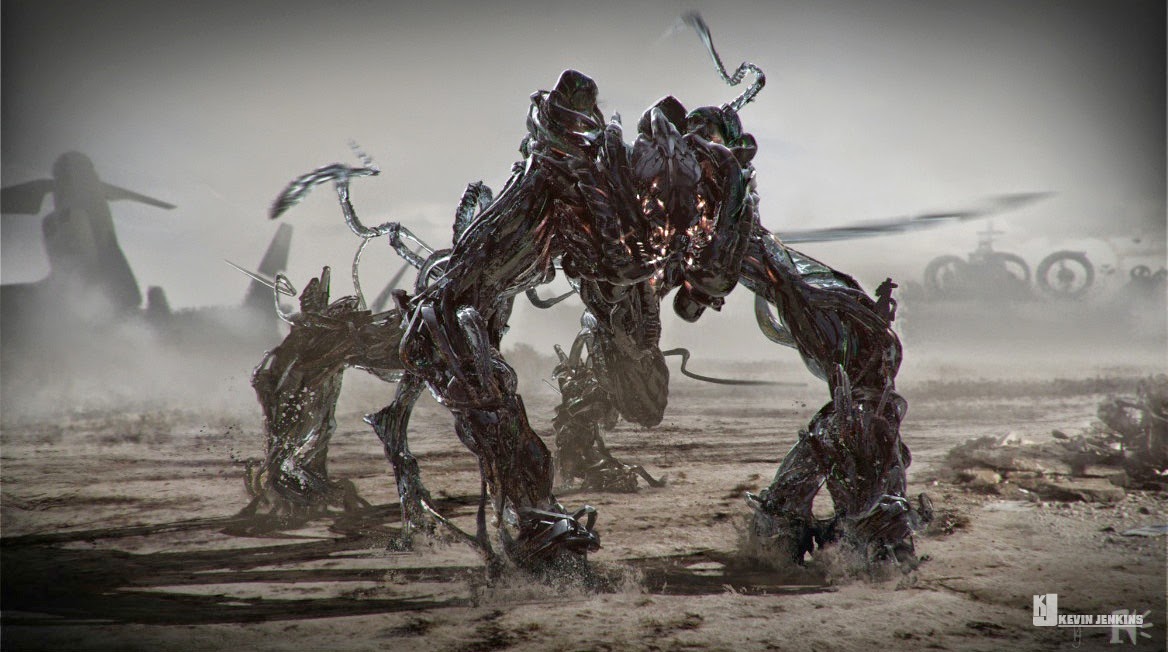 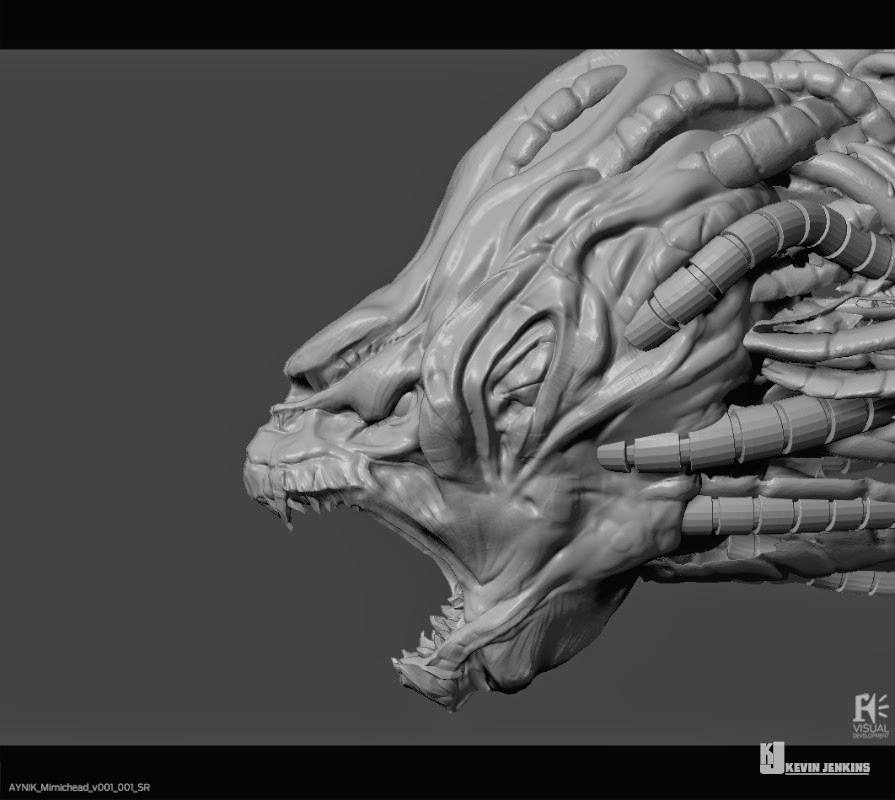 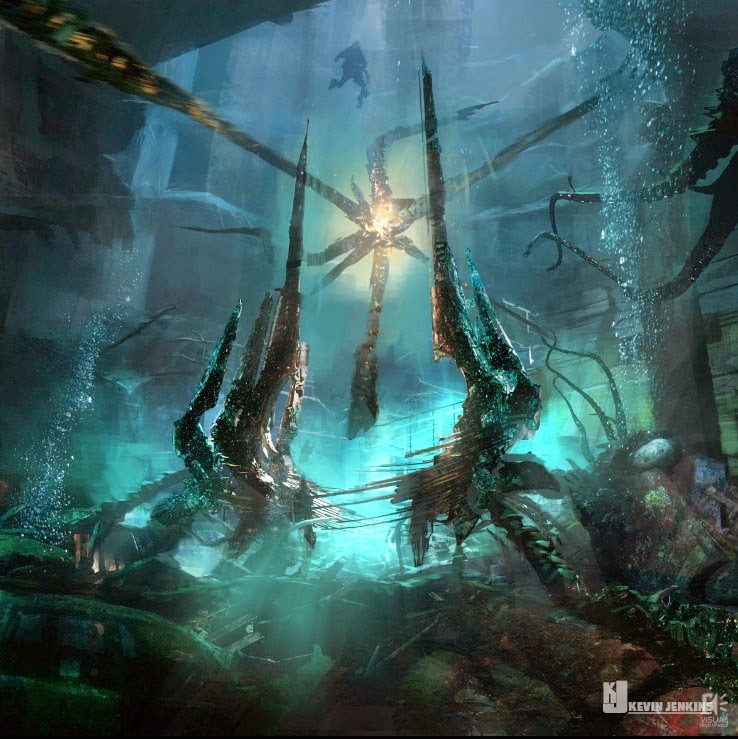 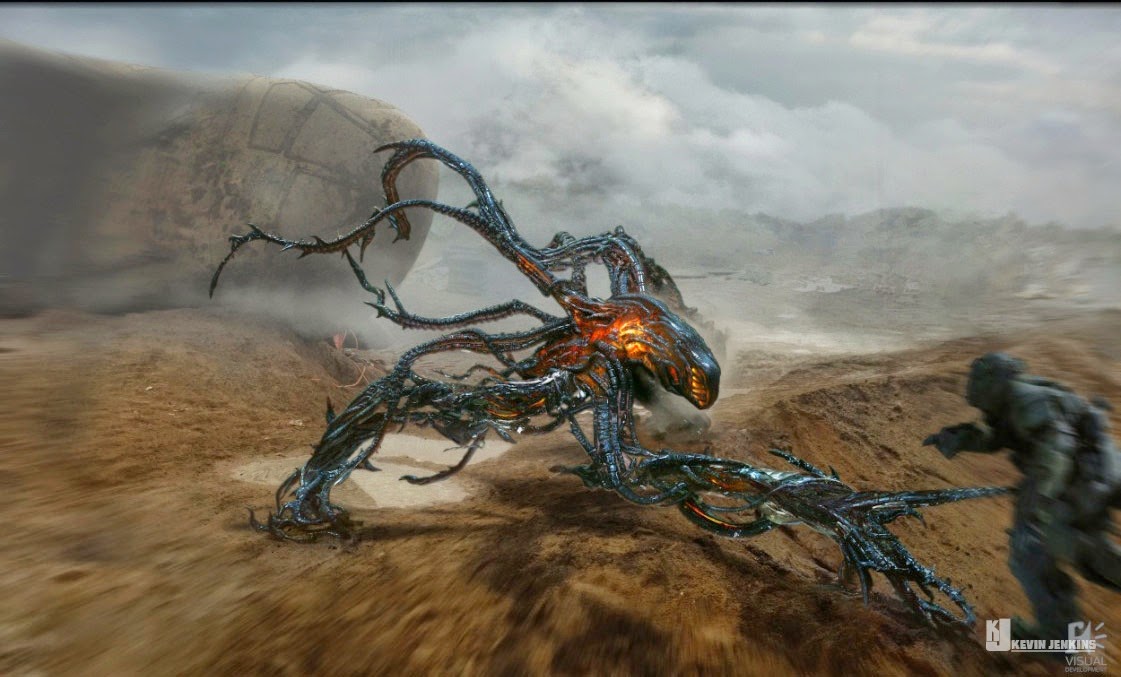 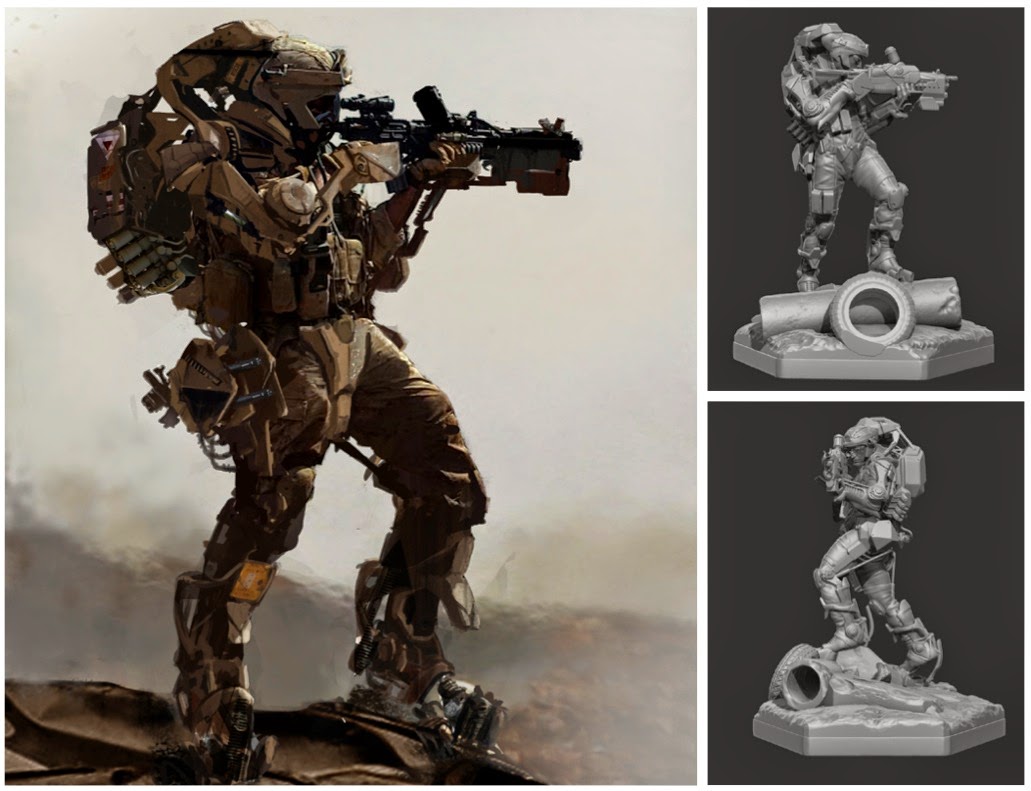 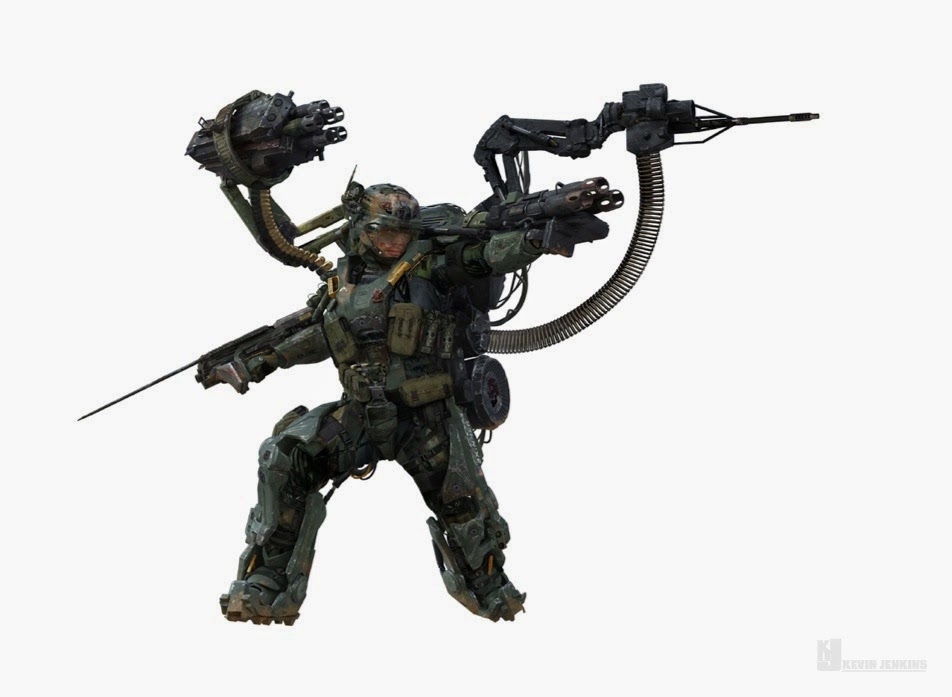 all images copyright Warner Bros
Posted by Kev Jenkins at 03:20