Last Sci-Fi for a while 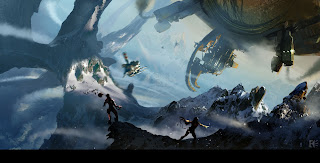 Last IO9 image.  moving on to something new with them now. Its been a nice distraction from all the film work.
Posted by Kev Jenkins at 10:47 1 comment:

more from our collaboration with io9.

check these out for more.  http://io9.com/5946497/help-us-write-the-second-chapter-in-this-tale-of-stealing-a-planet+sized-spaceship 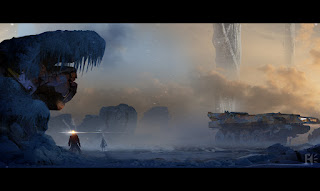 These were all done between 1990 and 1993.  I cant remember what i did the senna painting for but I know I didn't use an airbrush on it.

The StarTrek image was for a magazine cover, no idea which one though. sometime around 91.

Worms; when  team 17 was just four people I started working with them producing amiga games box covers.  I designed the First worms and  game box cover and began the look of the worms themselves as at the time they were only a  few pixels across.


All images are acylics are on primed illustration board. How things have changed as I used to set aside a week to do one of these. 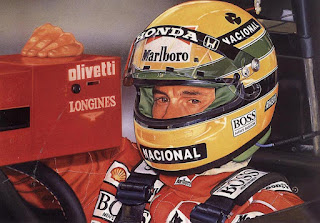 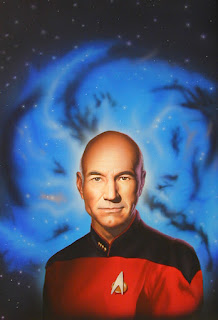 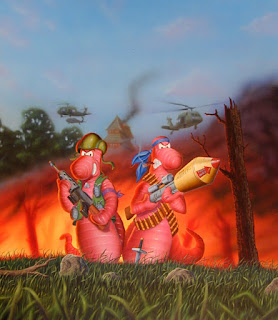 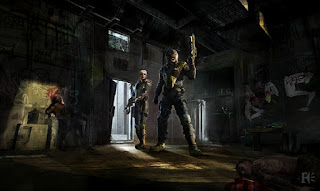 Heres a cover I did many moons ago for the Fighting Fantasy series.  It feels a little simple now but at least Steve jackson said he liked it. I think this is the last book cover I ever did before I moved into film 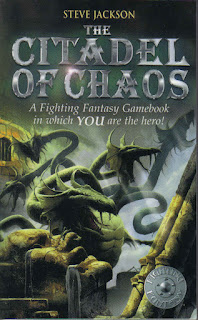 Some old Matte paintings I did for AVP. The Shot in the Snow was cut from the show a few weeks before the end so I never finished it. 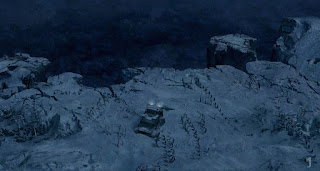 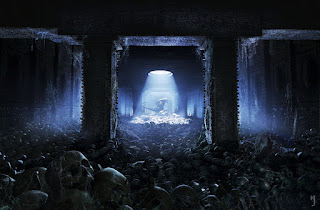 Here's a couple of designs I did for Dredd to help get the film off the ground a few years ago.

you can see more at www.framestoreart.com

ill release some more in the next few weeks. 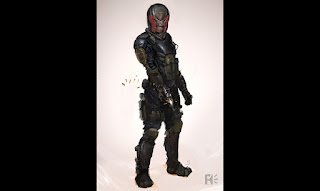 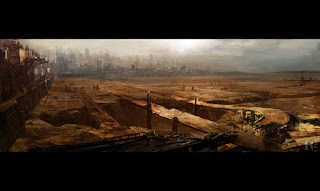 Framestore Vis-dev is in a partnership with gawker and the io9 community.  We produced these images in and around other projects we have on.  Fun not to have too many restrictions, inspiration came from some old art books I had by John Harris and Peter Elson, old school book jacket artists. 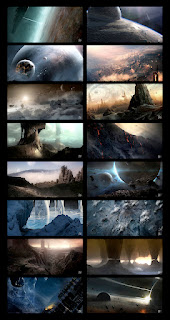 Thanks to Jonathan and Nick .

I don't often get to update for two reasons.  Films take ages to come out and I'm hardly ever allowed to show the work I do. Oh and a third reason is  Framestore's Art Department takes up nearly all of my time.

They released a making of Warhorse book last week that has some of my concepts in so  I thought I would show some of the work I did.
Working for Rick Carter, Steven Speilberg and Kathy Kennedy was the reason I got into this business in the first place.  Painting in Ricks office for four months talking work, movies, and inspiration with a daily curry was a game changer for me. 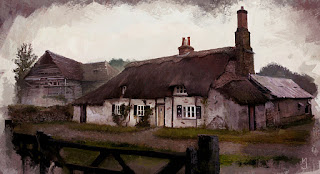 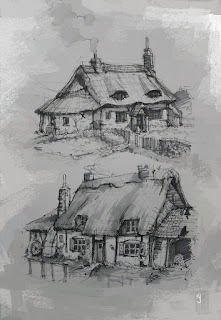 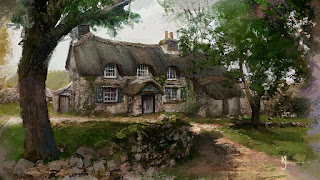 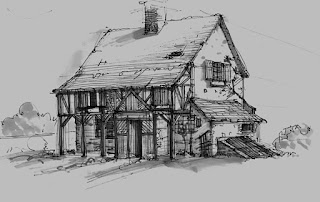